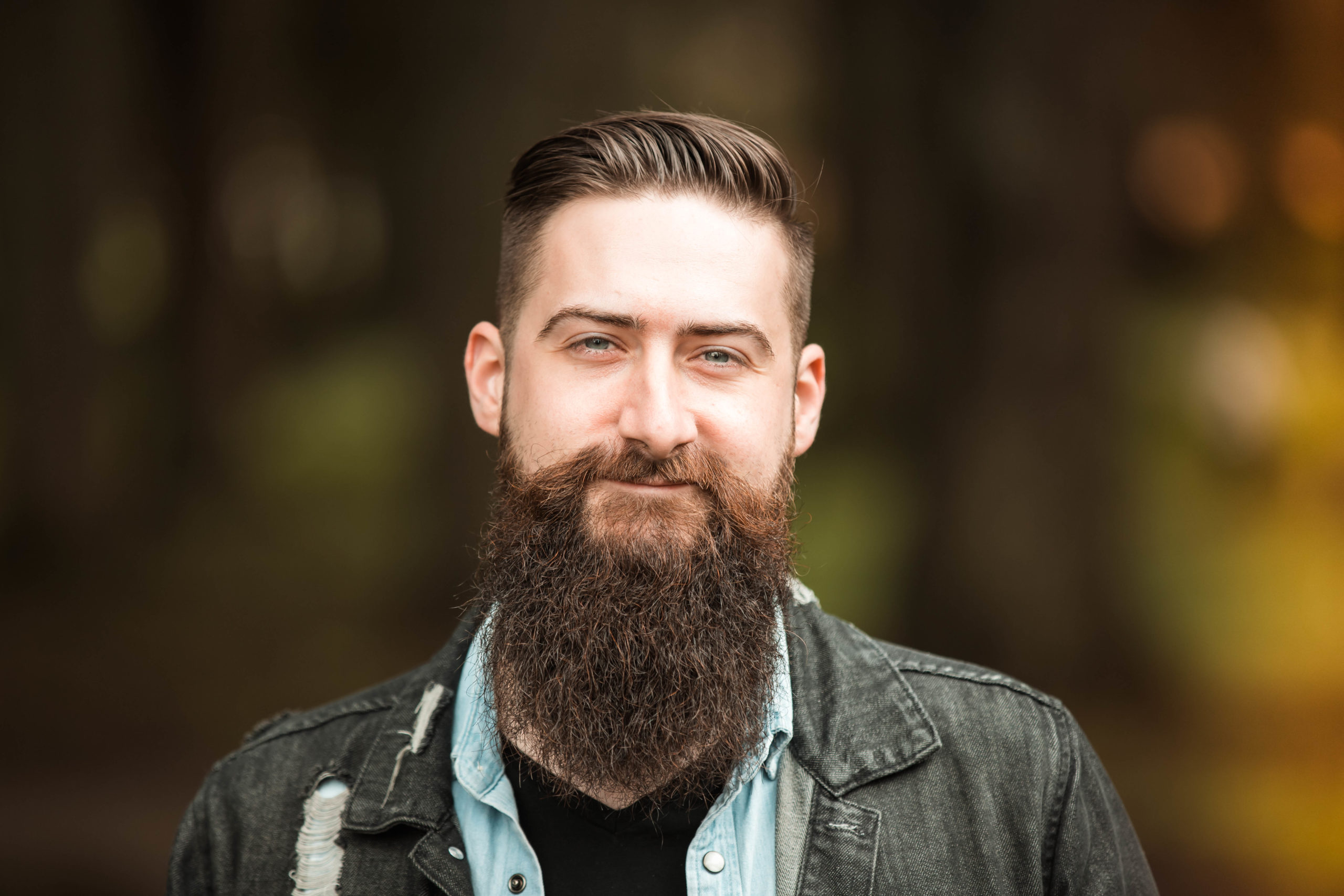 Mikey strives to create music that inspires people to passionately worship their Creator. “My goal is always to set an atmosphere where our hearts are open to what God wants to do at each show,” says Mikey.

Ever since releasing his first record, “It’s All For You” in 2008 at the age of 15, and later releasing his single “Sing Out,” Mikey has been leading worship and touring. After years growing as a writer and artist, Mikey released his debut full-length album entitled “Pull Me Apart” in September of 2015. You can find it on iTunes here or on Amazon here.

As part of The Responding, Mikey has both written and recorded songs on The Responding’s CD project. He is currently a worship leader at Crossroads Community Church, and part of the artist development and leadership team at Responding Records.

You will be inspired by his ministry.

Success! Thanks for contacting us, we will get back to you shortly.